Available at these fine retailers: 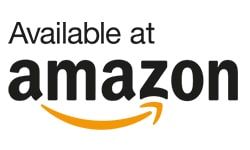 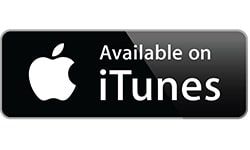 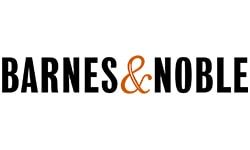 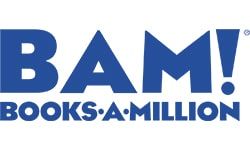 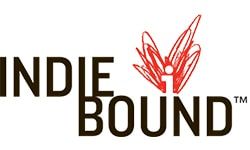 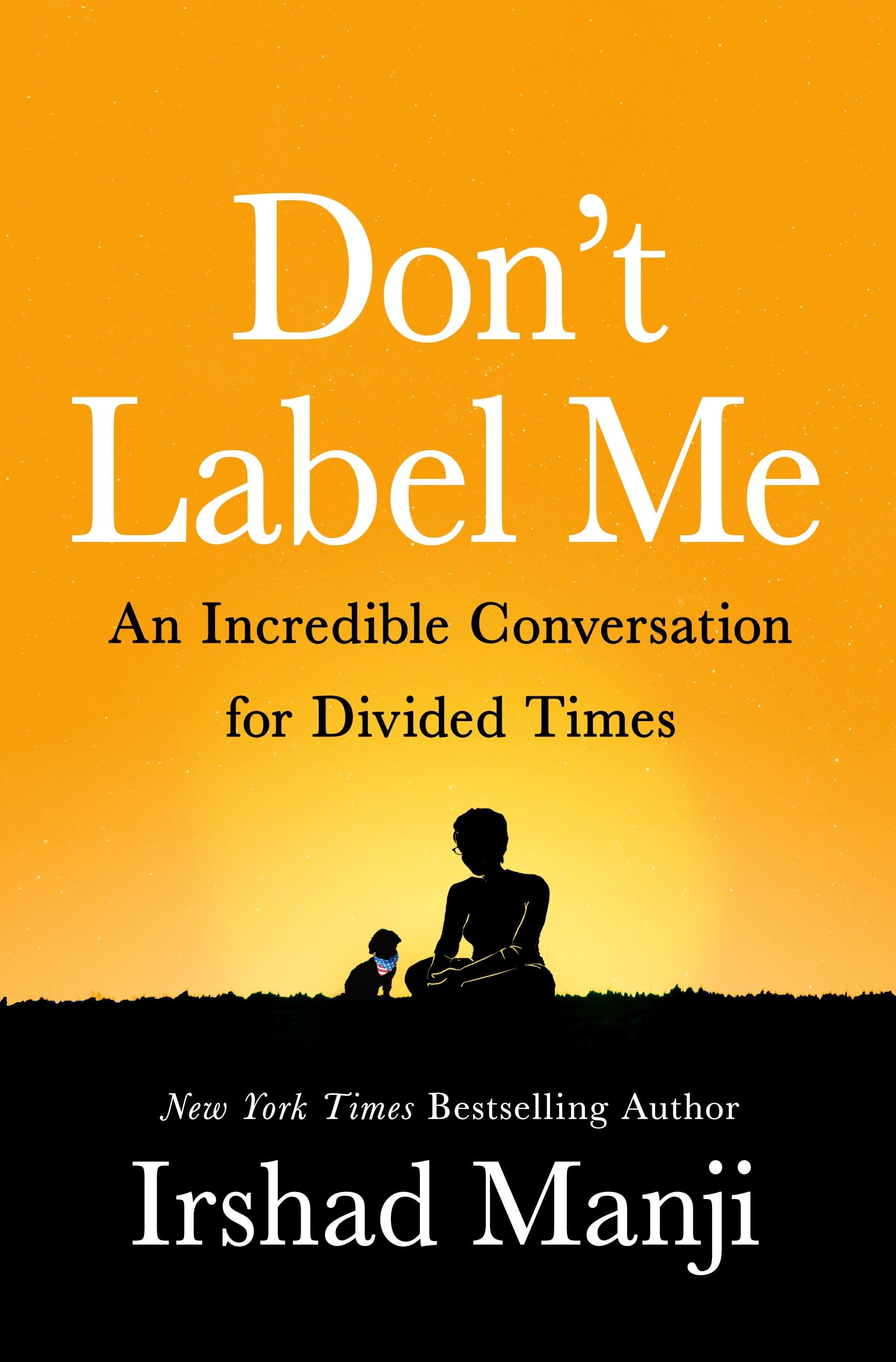 An Incredible Conversation for Divided Times

In these United States, discord has hit emergency levels. Civility isn't the reason to repair our caustic chasms. Diversity is.

America's founding genius is diversity of thought. Which is why social justice activists won't win by putting labels such as "racist" on those who disagree with them. At a time when minorities are fast becoming the majority, a truly new America requires a new way to tribe out.

Enter Irshad Manji and her dog, Lily. Raised to believe that dogs are evil, Manji overcame her fear of the "other" to adopt Lily. She got more than she bargained for. Defying her labels as an old, blind dog, Lily engages Manji in a taboo-busting conversation about identity, power, and politics.

They're feisty. They're funny. And in working through their challenges to one another, they reveal how to open the hearts of opponents for the sake of enduring progress. Readers who crave concrete tips will be delighted.

Studded with insights from epigenetics and epistemology, layered with the lessons of Bruce Lee, Ben Franklin, and Audre Lorde, punctuated with stories about Manji's own experiences as a refugee from Africa, a Muslim immigrant to the U.S., and a professor of moral courage, Don't Label Me makes diversity great again.

Irshad Manji's moral courage is a powerful force for good.

She is blazingly articulate.

- The Globe and Mail

Skip back to main navigation
0