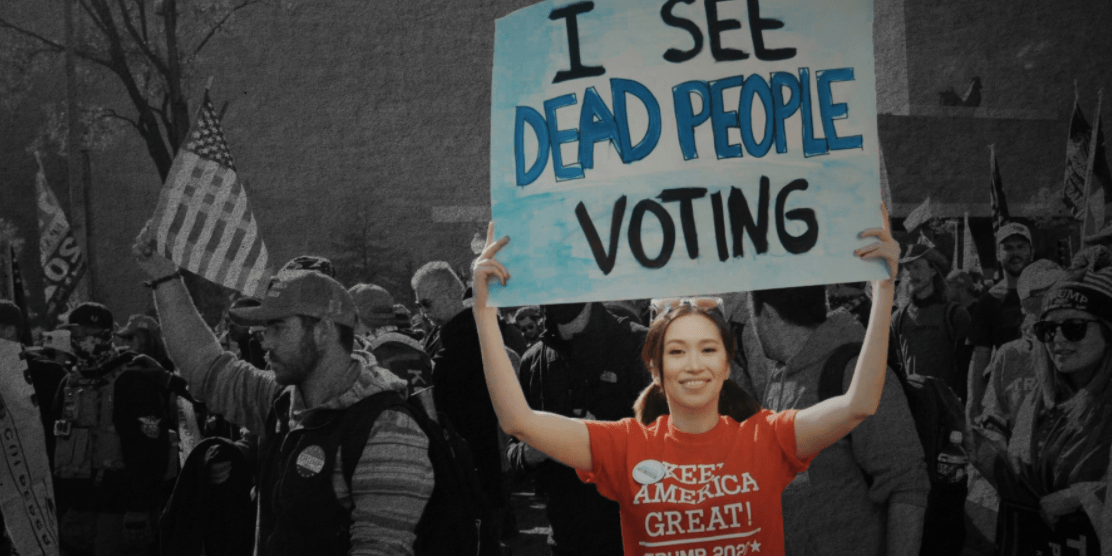 On November 4th, then again on the 5th, 6th, and 7th, I heard from friends around the world. They wanted to know one thing: How in the hell could so many Americans (at last count, 72 million) have voted for that man?

Following the first burst of messages, I received another. This time, my friends wondered why, oh why, are so many Republicans going along with Trump’s lies about the election being stolen?

Brenda, a physician in Canada, put it bluntly to me. “How those Republicans fail to stand up to him, I will never understand. It makes me furious.”

The answer’s no mystery, people. As I learned in Politics 101, the number one job of politicians in a democracy is to get elected. Their second most important job? To get re-elected. And in-between? Prepare for the next campaign.

Politics is about power. Gaining it. Then retaining it.

In that spirit, here’s how I replied to Brenda:

The “reason” that more Republicans don’t stand up to Trump is that he has a frenzied fan base whom Republicans need, or so their polling says, if they’re going to reclaim the power of the presidency. Without motivated Trump backers, Republicans just don’t have a viable party. With the motivated Trump backers, not only do they have a party that can compete against Democrats, but Republicans might be even more competitive in that Trump supporters turn out to vote in huge numbers. (Getting Americans to vote ain’t easy.)

In fact, I’m already worried about the 2022 mid-term elections. In the absence of Trump as president, what will incentivize Democrat-leaners to turn up at the polls? Not sure. But we know what will get Trump’s base to show up: revenge on behalf of the leader who’s been “defrauded” — and, by then, possibly even imprisoned — by Democrats.

But if you mean, ‘How can Republicans fail *morally* to stand up to Trump… it’s truly amazing what the human lust for power does to mortals.

I know the situation infuriates you. You’re probably tempted to ridicule Trump voters as a way to cope with your anger. Please resist. Many Trump voters, as distinct from Trump’s base, actually don’t love their guy. A lot don’t even like him. They just profoundly hate what they perceive as liberal/progressive arrogance. When we mock, shame, and demean Trump voters, liberals and progressives give them exactly the ammo to weaponize this perception of unvarnished vanity on our part.

It’s an ugly spiral that we’re not going to transcend anytime soon. Now you know why I focus on young people, for whom there’s still time to learn the skills of moral courage — taming the ego and engaging across lines of disagreement before disagreement curdles into disdain.

Maybe we need to question our own lust for power.