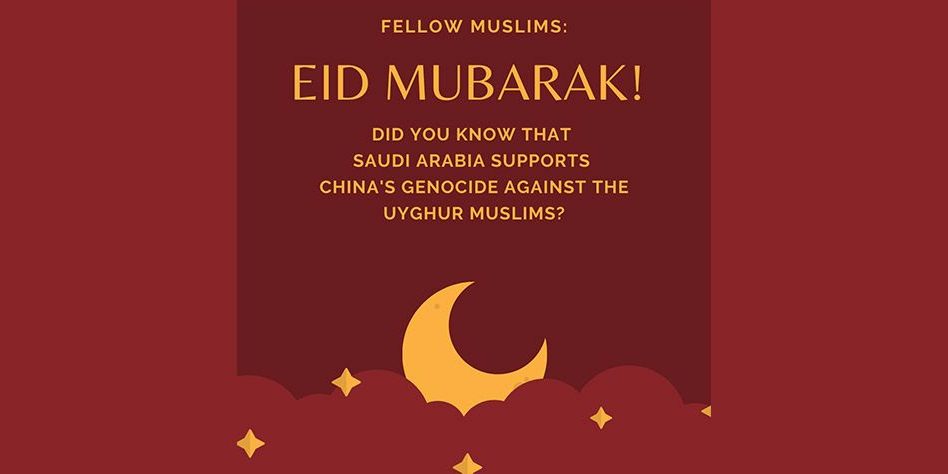 Imagine that millions of people of one faith, one heritage, and one community are being targeted by their government.

Imagine that these people are being rounded up by the hundreds of thousands and forced into so-called “re-education camps,” where they face brainwashing, torture, neglect, and in some cases death.

Imagine that they are slowly being eradicated — culturally, religiously, and ethnically — through methods that literally meet the criteria for genocide.

Read the rest of my column in Real Clear Politics.